Photo bursts are the best thing since sliced bread

18 Apr Photo bursts are the best thing since sliced bread

Said no professional photo organiser ever! 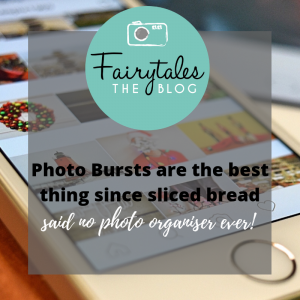 We know that the professional sports photographers love it and parents are pretty keen on this function when they are trying to catch that elusive smile or first step. But for photo organisers 9.99 times out of 10 they just end up causing CLUTTER!

Why? Because you end up taking AND keeping 10 times as many photos as are really necessary.

In most cases we simply recommend that you avoid using the feature all together. Unless of course you have a consistent workflow and disciplined photo handling habits… like me. 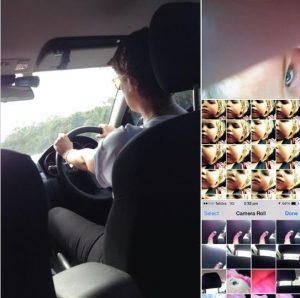 This collage of photos came up on my Facebook Memories recently. They remind me of the time my daughter pick-pocketed my phone from my handbag, managed to turn it on and promptly took 674 (yes I noted the number) photos. Surprisingly the one of me driving is pretty good for a 2 year old, the rest were up her nose, countless ‘selfies’, her dolly and her feet.

As you can see there remains just 4 images. But before there were 4 images remember there were 674! However, because I have disciplined photo handling habits, as soon as I discovered the offending camera roll of clutter I was able to take action. Here is what I did;

Moral of this story – there is nothing inherently WRONG with photo bursts as long as you manage your photo collection. As you can see I had the function available and I got enjoyment from capturing a story after using the burst feature BUT I didn’t keep 674 photos in order to curate that memory.

So my question for you is: will you avoid using BURST in the future or adopt some disciplined photo handling habits?

Have a magical day

Sorry, the comment form is closed at this time. 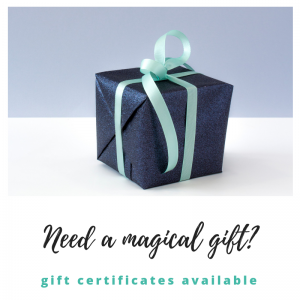